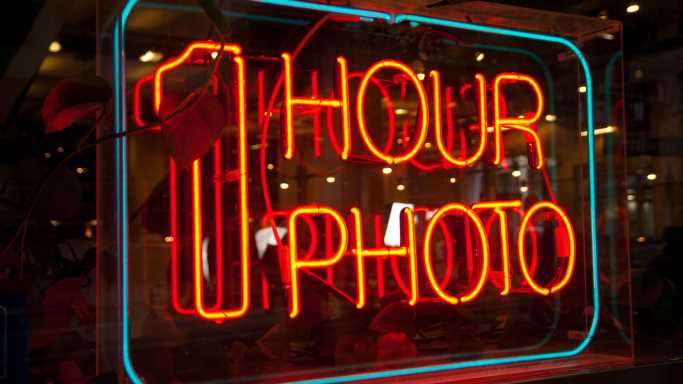 There have been few periods in American history that have been more favorable to America’s workforce. The U.S. Bureau of Labor Statistics keeps track of job openings and labor turnover, and as of the end of October, there were 11 million job openings in the United States, near an all-time high.

Other measures are pointing upward for the American labor force. Through November, nearly 156 million Americans had jobs, and the seasonally-adjusted unemployment rate was just 4.2%. (These are the 26 jobs you are most likely to quit.)

Even though the employment picture is favorable, there are sectors of the economy that are declining and their longtime prospects look grim. To identify America’s 25 dying industries, 24/7 Wall St. reviewed employment change from 2011 through 2020 for U.S. industries. All data was retrieved from the U.S. Bureau of Labor Statistics’ Quarterly Census of Employment and Wages.

Many of the sectors on the list have been declining for years and show no sign of reversing course. Every sector on this list shed more than 50% of its workforce from 2011 to 2020.

Retail has had a hard time attracting workers because of low wages, especially since the onset of the pandemic, as workers recoil from physical interaction with customers. Brick-and-mortar retail also has been in a prolonged decline because of e-commerce.

The internet and ability to take photos on our cellphones has hurt areas such as one-hour photo-finishing.

The pandemic exacerbated an already pronounced decline in employment at junior colleges, whose enrollment has been falling for years.

Employment in the energy area, specifically in coal mining and oil drilling, has slid dramatically because of stricter regulations and the shift away from fossil-fuel use. (These are the fastest growing and shrinking clean energy jobs.)

Port operators are struggling to find workers with the skills to perform the tasks for jobs there.

Jobs at apparel manufacturers have been impacted by technological innovation and outsourcing.

Employment at pension funds has been declining since the 1980s because fewer companies maintain pension plans for employees. Businesses don’t want to take on the risk of promising  employees that defined benefit when they retire.

Like so much of the American experiment, the economy is creating new employment opportunities while disposing of others, making the U.S. economy among the most dynamic in the world.