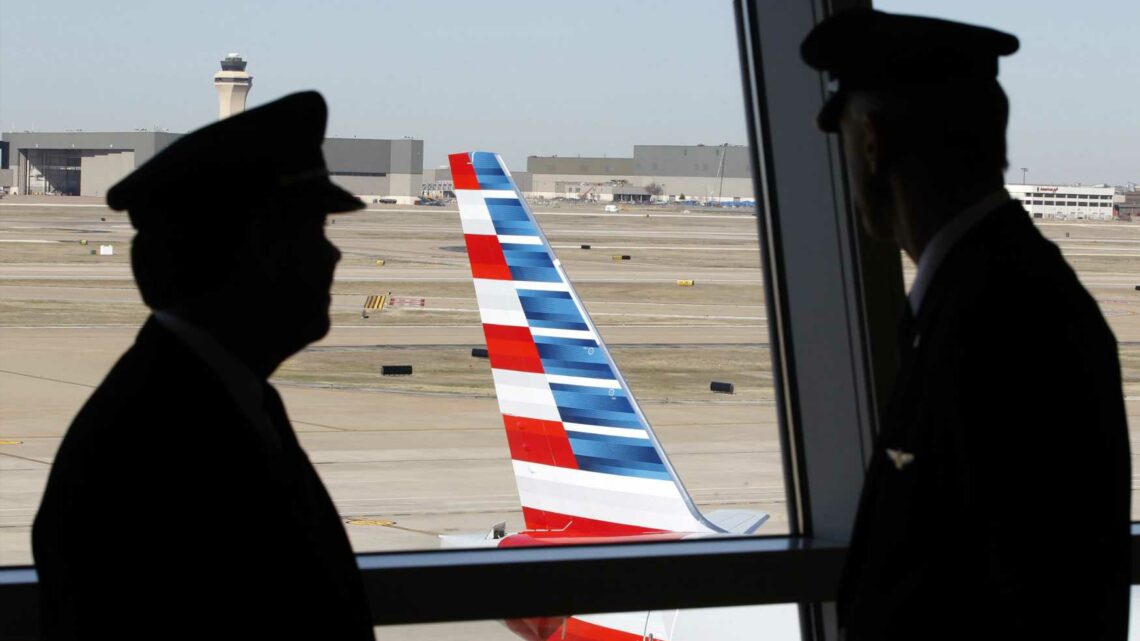 The labor union that represents American Airlines' pilots said Tuesday that it is making plans to picket at the carrier's major hubs this fall to protest overscheduling, fatigue and a lack of hotels for crews over the summer.

The pilots' union's plans are the latest sign of rising tension between some labor groups and airlines' management, which have scrambled to keep up with travel demand during the peak vacation months, to capture revenue after the pandemic sparked a prolonged slump for the industry.

The Allied Pilots Association, the union that represents American's 15,000 pilots, is in the middle of contract negotiations with the airline, as is the carrier's flight attendant union.

"Our airline needs scheduling practices that support the safety margin, respect pilots' and passengers' needs, and de-risk American Airlines to protect and improve revenue," the union said in a note to members.