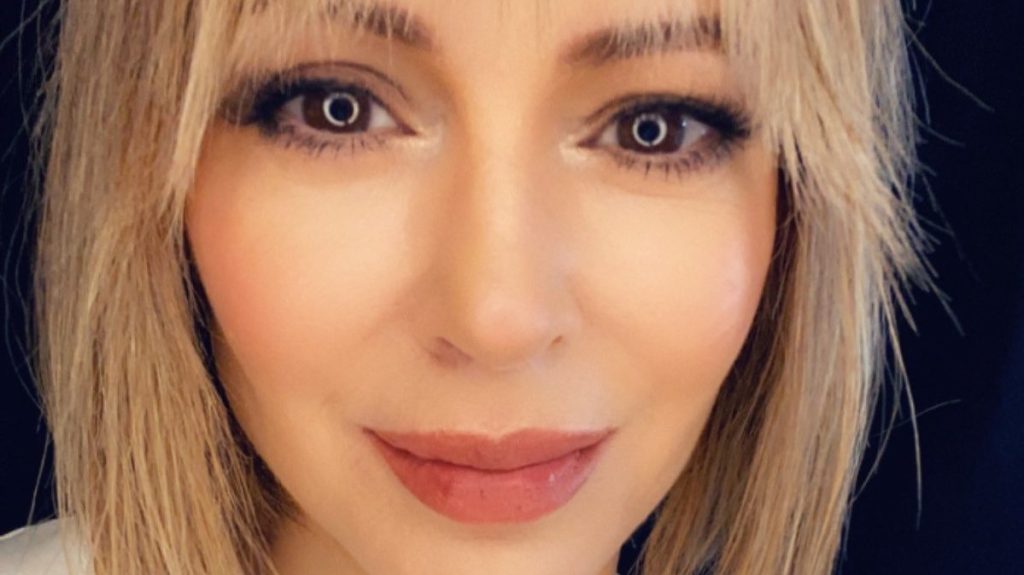 EXCLUSIVE: Alyssa Milano has signed with United Talent Agency for representation in all areas.

Milano is an actor, producer, host, activist, entrepreneur, humanitarian and New York Times bestselling author who recently inked a first-look production and writing deal with A+E Studios. Under the pact, she will write and produce projects for A+E Studios for international and domestic television platforms and services. The deal came following A+E Studios’ acquisition of her pilot script Things I’m Seeing Without You, which she adapted from Peter Bognanni’s 2017 YA novel of the same name.

Milano will next be seen in Bobby and Peter Farrelly’s Roku comedy series The Now, opposite Dave Franco and Bill Murray. She will also star in Monika Mitchell’s upcoming Netflix film Brazen, based on the novel Brazen Virtue by bestselling author Nora Roberts. She recently starred as Coralee, the social climbing wife of disgraced lawyer and beauty pageant coach Bob Armstrong (Dallas Roberts), in the Netflix series Insatiable. Prior to that, she was seen in the streamer’s hit series, Wet Hot American Summer: Ten Years Later, opposite Amy Poehler, Elizabeth Banks, Michael Ian Black and Judah Friedlander.

Between 1998 and 2006, Milano starred in and produced the hit WB series Charmed, which appealed internationally to the extent that it was brought to more than 100 territorities around the world. She also starred in ABC’s Mistresses and the later seasons of Fox’s Melrose Place, serving as a host and judge on Lifetime’s Project Runway All Stars between 2013 and 2019. The actress began her career on ABC’s Who’s the Boss and has also appeared in films including New Year’s Eve, Hall Pass, Glory Daze and Fear, among many others.

Milano recently published Sorry Not Sorry, a collection of essays about her life, career, and the humanitarian work at the heart of it all. In addition to that book released on October 26, she co-authored the New York Times bestseller Hope: Project Middle School, as well as Hope: Project Animal Rescue, Hope: Project Class President, and Hope: Project Go Green.

Milano also hosts a weekly podcast titled Sorry Not Sorry, which tackles social, political and cultural issues from the perspective of unapologetic guests while highlighting the work of activists and grassroots organizers throughout the country.

She continues to be represented by Range Media Partners.

Biden says sending US troops to Ukraine 'not on the table'