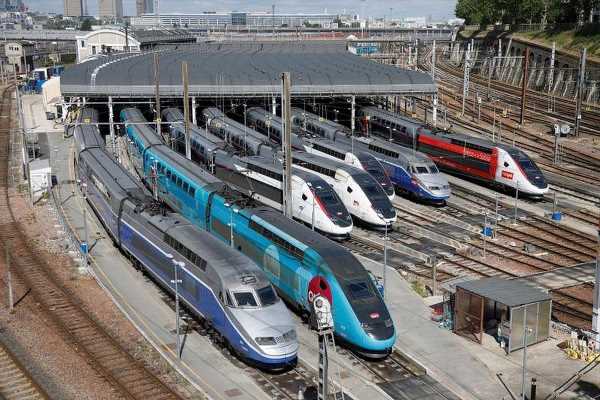 A certain type of TGV, called V150, holds the world record for the highest speed on any national rail system. This record has been in place since April 2007. 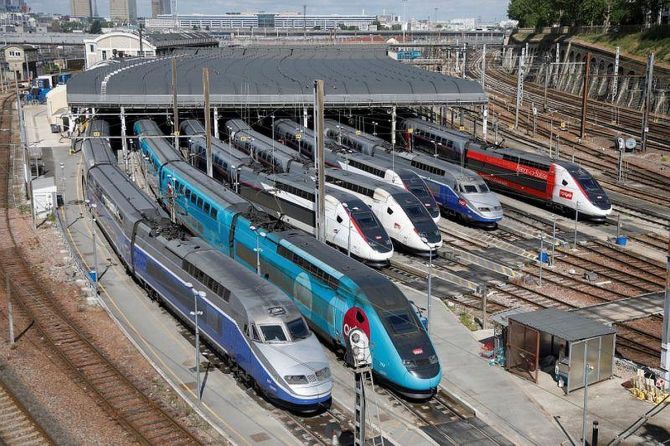 Alstom India had held discussions with Indian Railway Catering and Tourism Corporation (IRCTC), and Megha Engineering, the only two contenders for private train operations in bids called by the Railway ministry.

According to Alain Spohr, managing director at Alstom India talks were also held with one more player that did not put in a bid.

“We have decided to support private train operations as a partner if the opportunity comes back.

“We are proposing a special train based on the High Speed technology that is used in France,” Spohr told Business Standard.

Spohr said that the proposed train is based on the TGV, a high-speed train that operates all over France.

A certain type of TGV, called V150, holds the world record for the highest speed on any national rail system.

The current world speed record for a commercial train on steel wheels held by the French TGV is 574.8 kilometres per hour.

This record has been in place since April 2007.

“We have developed a local solution corresponding to the speed segment in India…We have also started to talk to the Indian Railways if they would be interested in adding this to their fleet of long distance trains (above 1000 kilometres) High Speed Trains,” Spohr said.

“They have said they would want some more information about the train and we are going to enter a discussion with them,” he added.

Commenting on whether discussions have happened with any private players about these trains, Spohr said, “During the first round of bids, there were three parties which were interested.

“We had given our offer to Megha Engineering, IRCTC, and one more player that did not put in bids.”

Responding to a query on the kind of support, he said, “We were offering only the rolling stock.”

Commenting on the revenue outlook from India operations, Spohr said, “We are aiming to achieve a revenue of €1 billion by next year (2022-23), up from about €650-700 million revenue that will be achieved in the current financial year.”

Spohr also said that Alstom India will bid for seven major projects worth over €1 billion by next month-end.

In a statement, Alstom India said it has an order backlog of €4.1 billion as on March 2021-end.

According to the report, Alstom India buys €331 million worth of goods and services, among which 75 per cent is made with Indian suppliers.

The company has invested close to €142 million in the last five years and conducted 21 technology transfers across Alstom locations to its suppliers.

Coinbase To Be Acquired By A Big Traditional Bank In The Future, SkyBridge's Scaramucci Predicts