Alexandria Ocasio-Cortez now has her own Wonder Woman-style comic book that's being sold for $100 online, and DC Comics isn't happy about it

She’s a 29 year-old congresswoman who wants theUS to run on 100% renewable energy, is part of a proposal to cap credit card interest rates at 15%, and recently became the youngest woman to ever preside over theHouse of Representatives.

But is Alexandria Ocasio-Cortez … Wonder Woman?

If you ask DC Comics, the answer to that question is absolutely not.

The companyreportedly sent a cease-and-desist letter to comic maker Devil’s Due and New York comic shop Collector Cave, after limited-release editions of a cartoon about the Freshman congresswoman popped up with some cover art that bears a striking resemblance to Wonder Woman. The book in question, titled “Alexandria Ocasio-Cortez and the Freshman Force: New Party Who Dis?” went on sale lastWednesday. 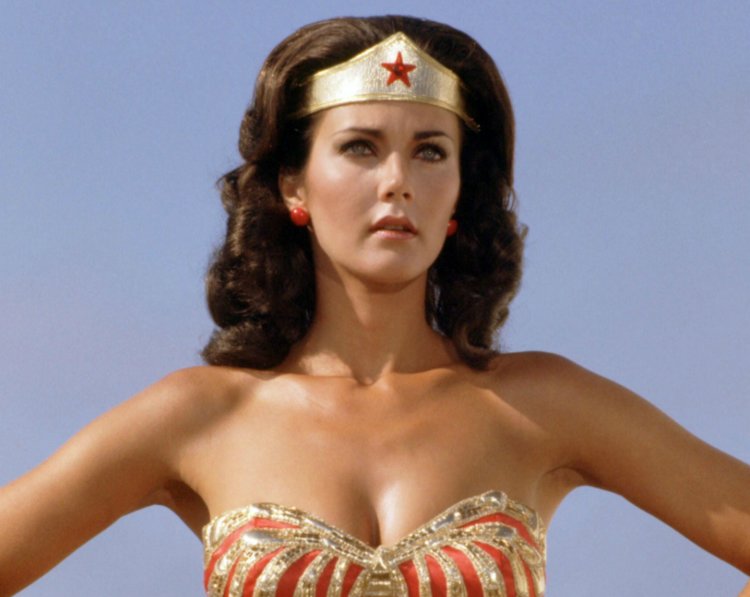 But the special edition Wonder Woman-style version of the cartoon that DC Comics is reportedly upset over was sent only to a single Bronx comic store, which sits squarely inside Ocasio-Cortez’s home district. The cover of their special promotional item featured an illustrated image of the lawmaker clad, much like DC’s Wonder Woman, ina skirt, bustier, and gold headband. Devil’s Due originally called this special edition cover the “Washington Warrior” variant, which (purposefully or not) clearly mimics the initials of Wonder Women.

The $10 cartoon parody quickly became a hot commodity on eBay, fetching $100 per copy

Cartoonist and writer Rich Johnston, who first reported about the cease and desist letter on hiswebsite Bleeding Cool, said he hasn’t seen the letter from DC Comics but that “multiple sources” including some collectors trying to score copies of the new comic book, confirmed that the publisher and retailer had both recieved the order from DC Comics.

“They’re quite protective of their intellectual property and how it might be seen in other contexts,” Johnston told Insider when reached by phone on Sunday.

(Cease and desist orders typically serve as legal warning shots,meant to simply suggest that legal action may ensue if they are not followed.)

“One could argue that a publisher has the duty to protect its trademarks,” he added. “But, this is clearly parody.”

The Devil’s Due comic is also a political cartoon, which means that DC Comics likely would not have a very powerful claim if an eventual case did ever proceed to court. It’s impossible to know exactly how all the copyright and free speech issues at play might shake out in front of a judge, butpolitical speech and satirical cartoons have historically been well-protected forms ofFirst Amendment speech in the US court system.

“I don’t think anyone involved with this expected to get a cease and desist from DC Warner’s.” Johnston said. “This is the kind of thing that, I believe, if it went to court, DC Warner’s would not have a chance, at all.”

Going to court can be an expensive process, regardless, and a comic shop or artist may simply find it easier to comply with the order than risk some potentially pricey litigation. For now, it appears that the AOC Wonder Woman comic is not for sale, except on the black market.

Online Sunday,the New York Collector Cave was only selling issues of the comic (whose title is clearly modeled after one of Ocasio-Cortez’sown tweets) in which the congresswoman is sporting a blazer and slacks, symbolically stomping on a red elephant, emblematic of the Republican Party. At most, Johnston says, there are 250 copies of the other, limited-edition Wonder Woman-esque version of the comic in circulation.

As of Sunday afternoon, a handful ofcopies of the Wonder Woman-style comic— originally priced at $10 — were being auctioned on eBay for $99.99, with new people viewing the listing every minute.

DC Comics and Devil’s Due did not immediately respond to Insider’s request for comment.