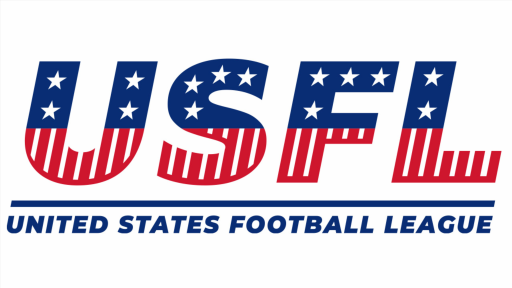 As it gets ready for kickoff in April 2022, Fox Sports’ revival of the USFL has filled out its senior management team, installing several execs with Fox ties.

Brian Woods, who founded The Spring League and served as CEO of the developmental organization from 2017 to 2021, will be the USFL’s president of football operations. Former Dallas Cowboys player and 20-year Fox NFL analyst Daryl Johnston, will be EVP of football operations. Mike Pereira, a former top NFL official and now Fox Sports’ NFL and college rules analyst, will be the new league’s head of officiating. Edward Hartman will be EVP of business operations for the USFL, while retaining his current position as SVP of digital partnerships and wagering at Fox Sports.

The new USFL is not connected with the original one that burned bright but faded quickly in the 1980s after attempting to challenge the NFL. That original league was known for Donald Trump’s ownership of the New Jersey Generals and players like Reggie White and Steve Young gaining notice on the way to Hall of Fame NFL careers. When the USFL tried to shift its spring/summer schedule to the fall, long the NFL’s turf, it was successfully sued by the more established league and ceased operations in 1986.

Eight teams will compete in the new USFL, each playing a 10-game schedule, with games carried by Fox Sports. Cities and franchise and broadcast details have not yet been announced. The league’s announcement of its managerial hires said “progress has been made and continues in several essential areas” since the decision to reboot the league was made last June.

“We are extremely fortunate to have this extraordinary team of experienced executives to guide the new USFL’s development as we move towards launch this spring,” said Fox Sports CEO and Executive Producer Eric Shanks, who will serve as chairman of the USFL’s board of directors. “I am confident Brian, Daryl, Mike and Edward have the passion, experience, and commitment we need to get the job done, so come April, we will offer a compelling, high-quality game of professional football that fans will embrace.”