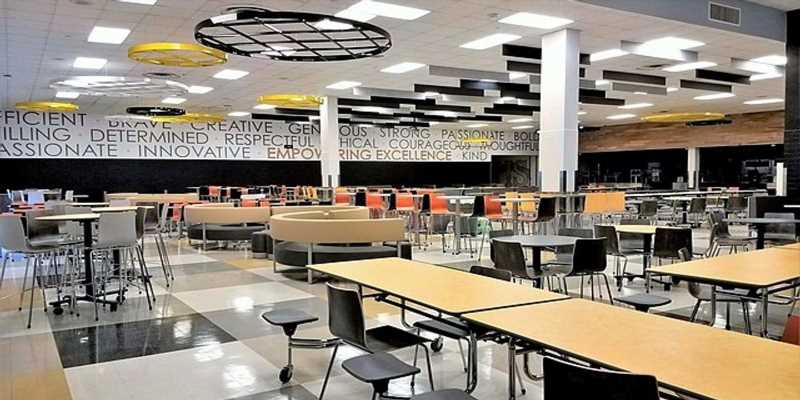 A Washington state family is demanding that a Spokane school administrator be removed after he suggested to “segregate” two Black teenagers who felt uncomfortable with a classroom assignment that involved cleaning cotton.

Twins Emzayia and Zyeshauwne Feazell said on May 3, their social studies teacher at Sacajawea Middle School took out a box of raw cotton during a lesson on industrial economics and told the class they were going to do a “fun” activity to see who could clean cotton the fastest, according to the American Civil Liberties Union of Washington.

The teens said the activity made them feel embarrassed and angry, and told their mother, Brandi Feazell, about the incident.

“We didn’t learn about the slave trade or anything about the history of slavery,” Emzayia said in the ACLU statement. “The lesson made it seem like enslaved people existed just to pick and clean cotton.”

When the mother called the school, assistant principal Taylor Skidmore defended the teachers actions. After hanging up, Feazell said Skidmore called again and suggested he could “segregate” them from the class, which he said would allow them to avoid interacting with the teacher, who is white, according to the ACLU.

Feazell was shocked at the suggestion and removed her children from the school, saying they don’t feel comfortable going back.

“I knew at that point that my concerns were going upon absolutely deaf ears; that there was going to be no concern or action of any sort,” Feazell told USA TODAY. “I knew I literally had to go to the district and try to get some answers.”

A spokesperson for the Spokane Public School district told USA TODAY a third-party investigator was hired to look into the matter and the school will share outcomes after the investigation is complete.

Feazell said her and her kids have had a lot of mixed emotions since they left the school.

The family also wants the social studies teacher and other school administrators to be disciplined in addition to the removal of Skidmore, as well as a formal apology from the school district.

“I need my daughters to know that going back to school is a safe environment … I need them to know that they can speak up,” Feazell said.

How to talk to kids about racism: George Floyd. Ahmaud Arbery. Breonna Taylor. What do we tell our children?

The district passed a racial equity resolution in June 2020 that includes anti-racism training for staff and faculty, as well as the expansion of multi-cultural organizations across the district, according to CBS KREM.