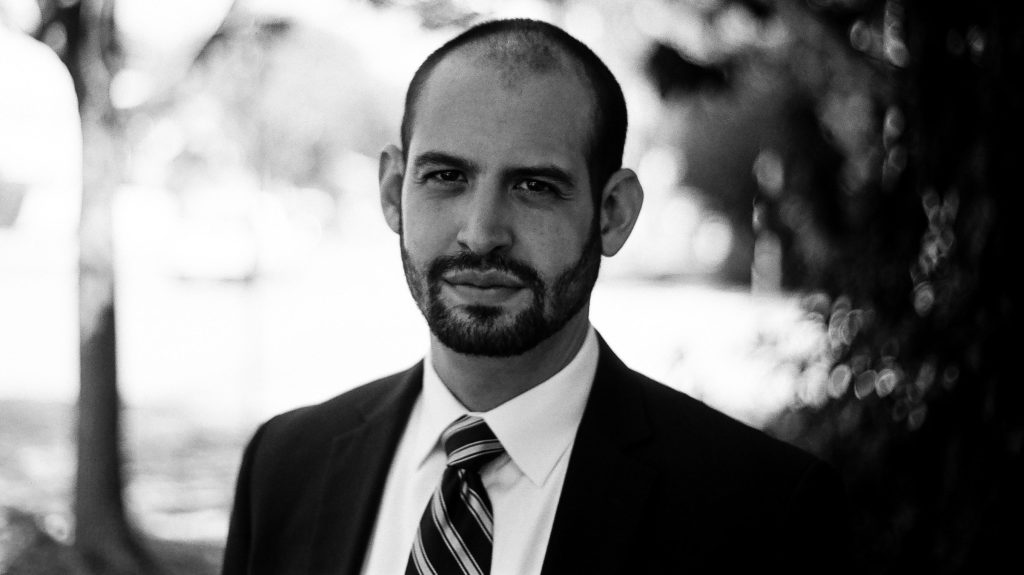 EXCLUSIVE: A3 Artists Agency has hired Luis Pineiro as an agent within its TV Literary Division.

“In the midst of the shutdown due to the Covid-19 pandemic, we bolstered our literary team and continue to grow it today with the addition of Luis,” said A3 Artists Agency President Brian Cho. “With his experience in representing diverse writers and directors, we have no doubt Luis will continue to champion world-class storytellers as part of a world-class team.”

Prior to joining A3 Artists Agency, Pineiro worked at Buchwald where he served as the TV literary coordinator. He also worked in management and production at Zero Gravity Management and Atlas Entertainment. He first began his Hollywood career working at ICM partners in the media rights department.

Pineiro holds a master of fine arts in producing from the American Film Institute and a bachelor’s degree in radio/television/film from Northwestern University. He will be based in Los Angeles.

Will Zimbabwe Be the Next Nation to Declare BTC Legal Tender?
Technology