A Republican House member bought dogecoin, and is already sitting on gains of thousands of dollars | Currency News | Financial and Business News 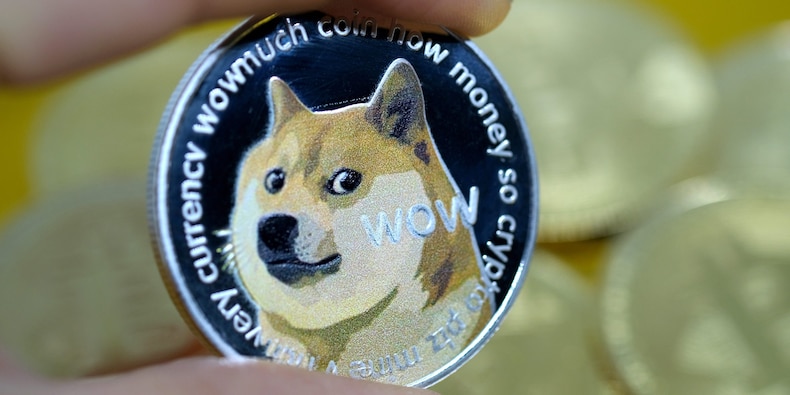 The meteoric rise in Dogecoin over the past month is benefitting one congressman who purchased the cryptocurrency more than once this month.

Republican House member Mark Green purchased between $1,000 and $15,000 worth of Dogecoin on April 1 and April 14, according to a periodic transaction report filed on Thursday.

Other crypto purchases made by Green include Ethereum Classic and Stellar Lumens, according to the disclosure.

The surge in Dogecoin has befuddled many, as the dog-meme-inspired cryptocurrency was started as a joke in 2013 with an infinite amount of supply of the coin. Even the creator of Dogecoin sold his stake years ago to buy a Honda Civic.

Dogecoin has caught the attention of celebrities, like Diners, Drive-Ins, and Dives host Guy Fieri, who tweeted support for the cryptocoin last week. Tesla CEO Elon Musk has also voiced his support for Dogecoin on Twitter over the past few months. “Dogecoin is the people’s crypto,” Musk tweeted.

Now, the cryptocurrency has a total market value of $50 billion, making it bigger than Ford, Marriot, and Kimberly-Clark.

Read more: A 29-year-old self-made billionaire breaks down how he achieved daily returns of 10% on million-dollar crypto trades, and shares how to find the best opportunities