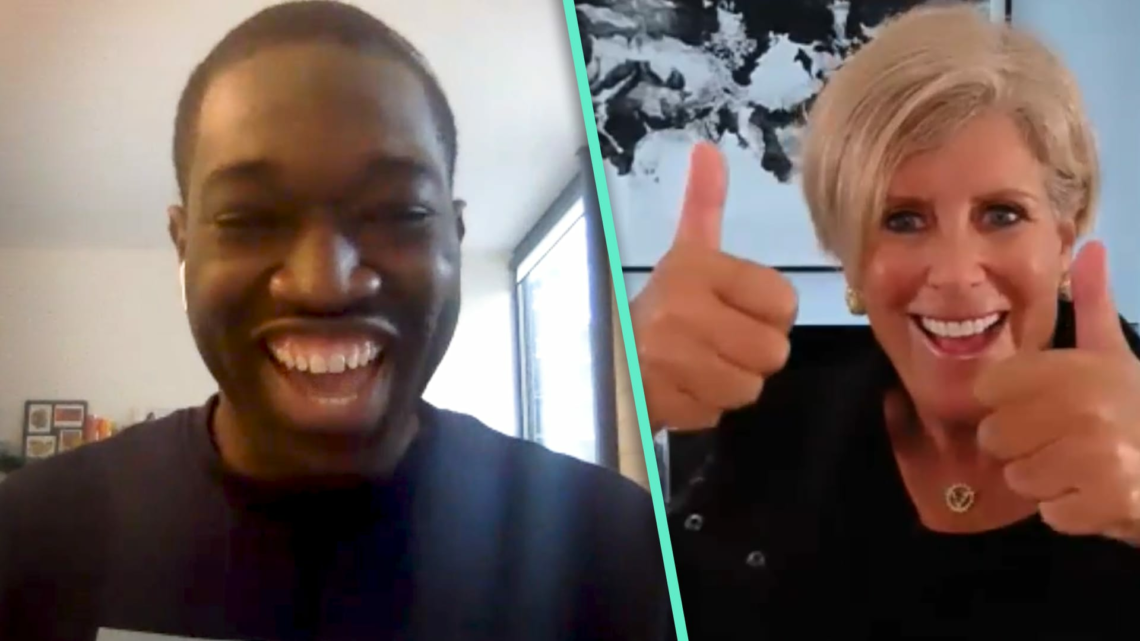 A millennial whose salary increased $32,000 in 1 year reacts to Suze Orman's advice to him

Call it a meta-Millennial Money moment.

Roy Patterson has considered Suze Orman his money mentor since college, when he and his mother watched Orman's CNBC show every week. Her "tough love" approach inspired Patterson to take a new approach to his finances and pay off over $55,000 in student loan debt.

When Orman watched Patterson's Millennial Money feature from 2020, she was impressed with his financial acumen. CNBC Make It captured Patterson's reaction to Orman offering him advice. Her approval "means the world" to him.

"Aunt Suze, that's who you are from now on," Patterson joked when he saw Orman's reaction video to his story for the first time. "That's family now."

Patterson's financial life has improved even more in the past year. He received a promotion to senior software engineer at health insurer Cigna and now earns $150,000 per year — $32,000 more than he earned previously.

The promotion came with a change of scenery: Patterson and his girlfriend, Shani, moved from Philadelphia to a rent-stabilized one-bedroom apartment in New York City. After the move, he bought a used 2015 BMW X1 for $13,288.

As of publishing this story, he still owes over $10,000 on the car loan, but, following one of Orman's rules, he has enough money in the bank to pay it off completely.

"I just wanted to show that it doesn't matter where you are, you can still achieve the goals that you want to," he says. "When I tell you that I'm just regular, I'm just regular. And for all of this to happen and more, it's a blessing."

Aunt Suze would be proud.

What's your budget breakdown? Share your story with us for a chance to be featured in a future installment. We are especially interested in hearing from millennials in their late 30s.

Check out: Use this calculator to see exactly how much your third coronavirus stimulus check could be worth