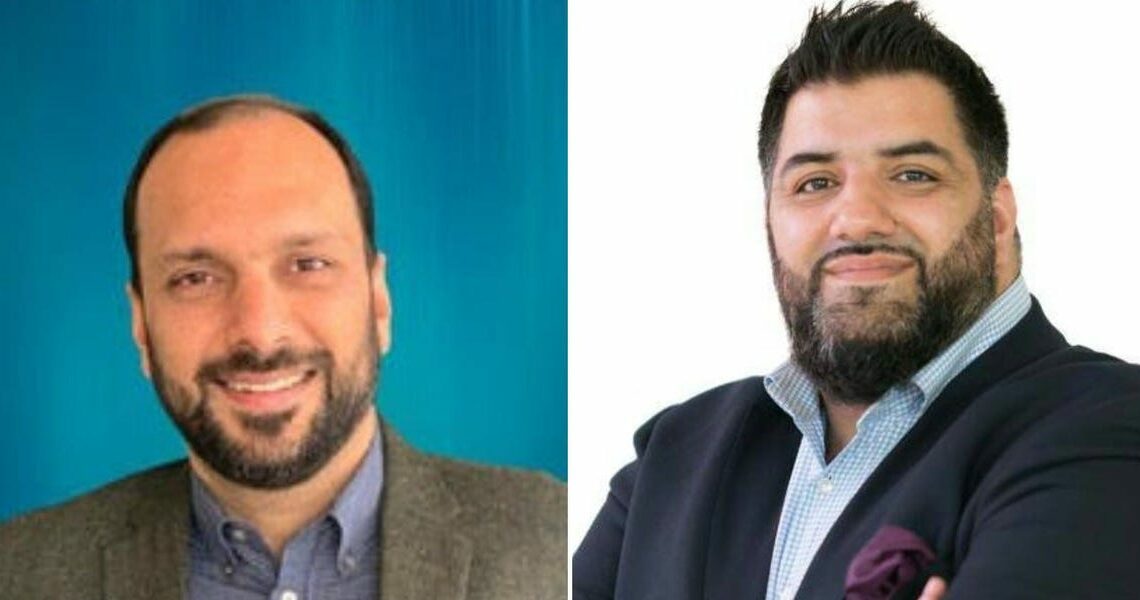 A growing number of fintechs are looking to help Muslims invest in a Sharia-compliant way. Here's how they are doing it.

Interest in personal finance has arguably never been higher after a year stuck at home. And while plenty of retail investors have delighted in pouring money into meme stocks and cryptocurrencies, one group has to be more selective in its investment decisions.

For Muslim communities, investing through traditional financial pathways can be particularly challenging.

Muslims following Sharia law are prohibited from making investments in certain kinds of corporations — like gun manufacturers, alcohol companies, and casinos — or those with debt levels above a certain threshold. Earning interest, or riba, is also prohibited.

Self-directed trading, even within a basket of filtered stocks, can consequently represent an onerous task. Without a screen applied by an investment manager, compliant investing requires diving into company filings and assessing things like debt ratios — a time-consuming activity for any investor.

But a handful of startups are looking to help Muslims who want to invest in a way that’s compliant with their faith. Digitally driven halal investing, in which startups look to marry the reach that comes with a mobile product with the faith-based values of Islam, is a growing market.

Aghaz Investments is one such startup. The goals-based robo-advisor officially launched in February after work on it began early last year. Customers pay a flat monthly subscription fee and a management fee of 0.49%. Khurram Agha, its CEO and founder, told Insider it already has hundreds of customers and a goal of reaching $1 million in assets under management and 1,000 customers within the next several months.

“My lifestyle revolves around my beliefs. When it comes to what I eat, who I marry, how I dress, religion or faith is so important for us. But for me, our finances, which are a key component of our lives — they just don’t have the solutions in accordance with our faith,” Agha said.

The potential market is there. In the US, where Aghaz is primarily focusing its efforts, a 2017 Pew Research Center estimate counted the American Muslim population at around 3.5 million. Globally, where other fintech players are making their mark on the space, the population totals around 1.8 billion, according to Pew.

Only some $3 billion worldwide, meanwhile, is invested in Sharia-compliant equity funds — a minuscule sum relative to the $110 trillion global asset-management industry overall.

While the market for Sharia-compliant investing is hardly new — the first US-based Islamic mutual fund was launched in 1986 — the growth of personal-finance apps and robo-advisors has cast a new light on values-driven, ethical investing, particularly among younger generations in the Muslim community.

Founded in 2017 and having raised $40 million to date, according to Crunchbase, Wahed Invest is one of the larger, more established players in halal robo-investing. The fintech has an online presence globally and an app that has been rolled out in the US and Malaysia. Wahed’s app will soon launch in the UK, where the company plans to grow its customer base from 7,000 to 25,000 by the year’s end, Umer Suleman, head of Wahed Invest’s UK Advisory Board, told Insider.

“What you find in a young population that has high mobile penetration rates. They’re connected online, have access to more information, and they’re more digitally savvy. If we also look at those people who are also looking at ethics and investment, it really widens the opportunity,” he added.

Both Aghaz and Wahed have their own Sharia advisors who assess the compliance of certain investments, and they also follow industry standards as laid out by the Accounting and Auditing Organization for Islamic Financial Institutions, or AAOIFI.

According to AAOIFI, for example, companies to be avoided include ones that have a debt-to-market capitalization ratio of greater than 30%.

Instead of interest-bearing investments, firms like Wahed and Aghaz offer in their place investments in sukuk, or equity-based Islamic bonds, as well as gold and real estate.

Such options are key for Muslims like Agha, who described the process he used to take to itemize all of the interest income he received from his investments while he was at another brokerage and donate them to charity at the end of each year.

Wahed is also the operator of what was the only US-listed Sharia-compliant exchange-traded fund when it launched in mid-2019. Since then, SP Funds has also launched its own family of managed Sharia ETFs. Suleman said that Wahed envisions the ETF as a means to provide equity diversification for Muslim investors.

“The purpose actually was financial inclusion, to provide opportunity. But I think we would do it in an even, measured way,” Suleman said.

It was a sentiment that Agha echoed, saying that nearly 200 of the S&P 500’s basket of stocks have been certified as halal.

“It’s very diversified. It’s a large chunk of stocks to play with,” said Agha, who added that Aghaz’s backtesting has shown those stocks — which are often aligned with broader ESG metrics — have outperformed the broader index over various periods.

Similar to other robo-advisors, Wahed’s approach is to create a customer profile based on a risk assessment and other questions, then adjust portfolios accordingly between the ETF, gold, and sukuk.

At Aghaz, investment recommendations follow a goals-based approach. Some of these goals are familiar, like setting aside money for college or buying a car. But one is more unique to the Muslim American experience, Agha said — saving to cover the cost of the hajj, or the once-in-a-lifetime pilgrimage to Mecca for Muslims that can represent “a significant expense.”

In a reflection of the growing importance of values-based investing, meanwhile, Suleman said that Wahed is now also looking at the possibility of screening in positive investments instead of just cutting out negative ones.

Investors just poured $160 million into prescription video-game startup Akili. But it's still figuring out how to get insurers on board.