18,000 full-time positions cut, exiting from global equity trading, and a “bad bank” to be established — the ride for Deutsche Bank has been rough and this is how the bank wants to set about freeing itself from years of crisis.

With the program expected to cost around €7.4 billion, CEO Christian Sewing announced on Sunday: “Today we presented Deutsche Bank’s most comprehensive transformation in decades.”

“For Deutsche Bank, this is the last chance — but these measures have come far too late,” said the institution’s former chief economist Thomas Mayer in an interview with Business Insider. “The turnaround should have come no later than when former CEO Josef Ackermann left the bank in 2012.”

Mayer suspects that Ackermann had sensed the crisis Deutsche was experiencing and, as a result, recommended former president of the Deutsche Bundesbank, Axel Weber, as his successor.

While Weber would have taken a similar approach to Sewing, he would have done so seven years earlier. 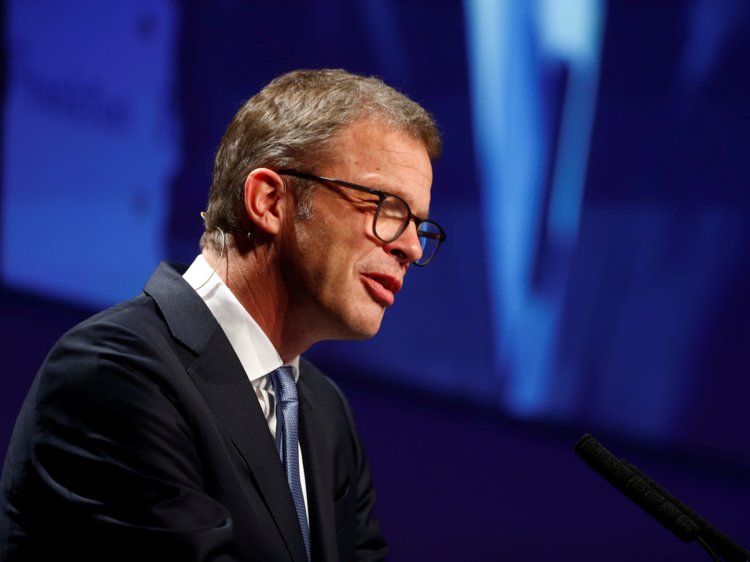 According to Mayer, this could possibly have saved Deutsche Bank a considerable sum of money — including €7.4 billion of assets and a few job cuts.

But Ackermann wasn’t able to push Weber through — Anshu Jain and Jürgen Fitschen were introduced as joint leaders with Weber instead going to major Swiss bank UBS. This only delayed the surfacing of Deutsche Bank’s troubles, according to Mayer.

Paul Achleitner, Supervisory Board Chairman since 2012, had held onto the two for a long time — and in 2015 brought in John Cryan as Jain’s successor. 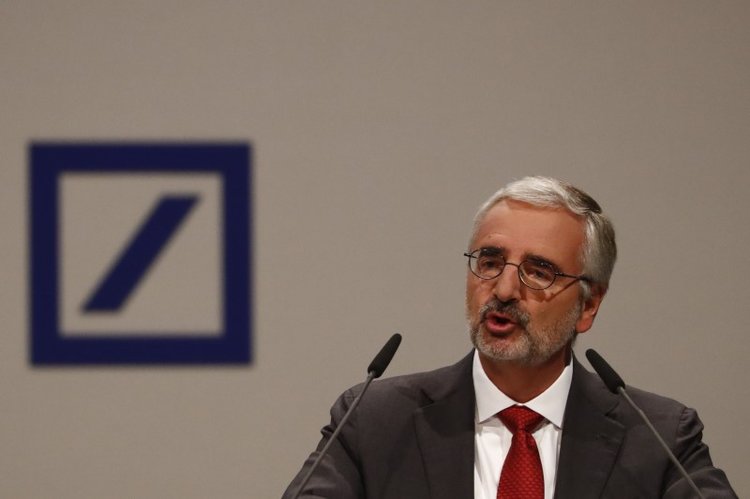 “Achleitner supported Jain for too long and Cryan wasn’t the right choice for a rehaul either,” said Mayer. Neither had recognized the crisis Deutsche was in. Sewing was the right decision in 2018 — but too late.

The Institute is also reshuffling the Executive Board — three board members will leave the bank on July 31.

However, the most important personnel decision hasn’t yet been made, according to banking expert Wolfgang Gerke.

“Achleitner is mainly to blame for Deutsche Bank’s crisis,” said Gerke in an interview with Business Insider.

Gerke knows Achleitner well but believes that most of his most pivotal decisions were erroneous.

“It was the Supervisory Board that failed. It’s such a pain for Deutsche Bank that Achleitner remained in office at the last shareholders’ meeting,” Gerke said. “Achleitner is no longer tenable.”

However, Achleitner can’t currently be ousted; he will only leave if he chooses to do so.

On Sunday, however, he seemed considerably more self-assured: “Deutsche Bank has gone through a difficult period over the past ten years. With this new strategy, we have every reason to look to the future with confidence,” he said. 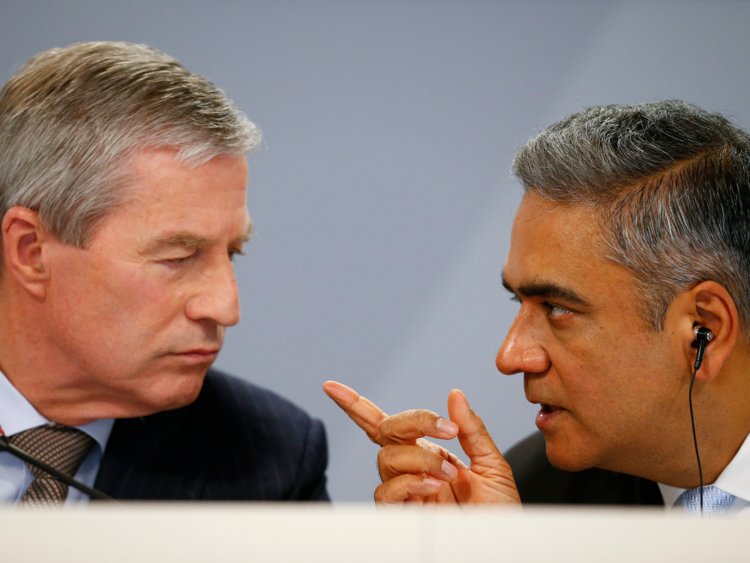 The joint leadership between Jain and Fitschen was a major mistake, according to Gerke.Ralph Orlowski/Reuters

Gerke also said that the joint leadership between Jain and Fitschen was a major mistake, whereas a clear strategy is now visible with Sewing.

“Unfortunately, this is an emergency plan that could have been avoided,” said Gerke.

Mayer explained that if Sewing’s strategy works out, Achleitner could save his reputation.

“But if things pan out differently,” said Meyer, “Achleitner will also be responsible for the decline and fall of Deutsche Bank. It really is a shame to have to spend so much money, especially because so much money has already been burned through bonuses and fines.”

If the plan doesn’t work, it could still possibly spell the end of Deutsche Bank.

“It’s quite a realistic possibility that Deutsche Bank will cease to exist,” said Mayer.

That said, the restructuring was initially received positively on the stock market — shares continued their most recent recovery in the morning with a plus of 3.9% to €7.45.

However, experts remain cautious with regard to the all-decisive execution, especially in view of the weak history.

Before you buy cannabis, brush up on California laws and safety precautions
Technology