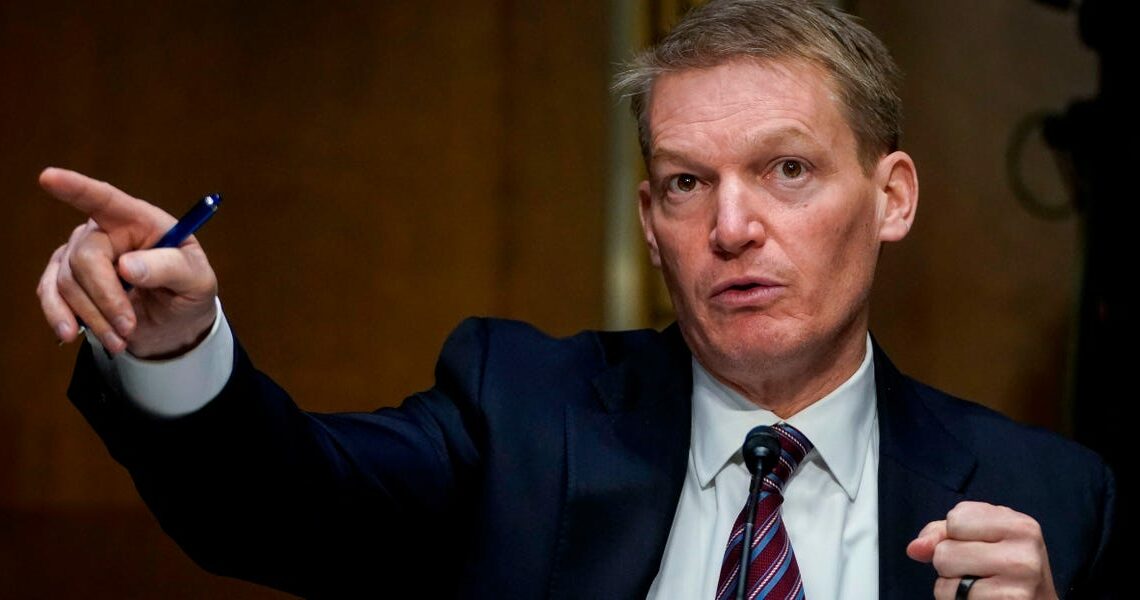 $6 billion cybersecurity giant FireEye is selling a huge chunk of its business, and its name, in a $1.2 billion deal that will let it double down on what it's really good at

Eight years ago, prominent $6 billion cybersecurity company FireEye acquired incident response startup Mandiant. That deal has just been undone by a CEO who appears delighted to decouple the two.

Kevin Mandia, the chief executive,  used the word “unlock” five times in an investor call Wednesday, where he announced that FireEye has agreed to sell much of its enterprise cybersecurity products business, including the FireEye name, to Symphony Technology Group, a private equity consortium, in an all-cash transaction for $1.2 billion. Shares of FireEye were down almost 6% in trading at market close on Wednesday after the deal was announced.

The deal allows Mandia to go his own way with the firm’s investigative and threat-focused arm, which helps clients track and respond to data breaches and other cyberthreats. Post-closing, the company will continue to be a publicly traded company as Mandiant, with a ticker symbol to be announced in the coming weeks, the company said.

To go by his comments on the call, Mandia believes that this aspect of the business is the future of the company — and, by extension, FireEye’s more traditional product lineup is not. FireEye built on-premises cybersecurity products that protected companies’ computer systems, watched their email systems, and coordinated different networks. It later added cloud-security and laptop security products, but found less success.

“We believe the separation will unlock our high-growth Mandiant business,” Mandia told investors. That business will be “uniquely positioned to fill an enormous market need,” he said.

Some experts say that the separation — with 1,300 employees going with the products to Symphony and the remaining 2,150 staying behind with the entity soon to be known only as Mandiant, the company says — is a necessary move to get the most out of two halves of a business that never quite seemed to mesh into a singular whole.

“The arrangement always felt forced,” Brian Kime, a Forrester senior analyst in cybersecurity, told Insider. “There had to be a time when the two brands separated.”

Mandia first arrived at FireEye in 2013 when it acquired Mandiant, the threat intelligence company he founded nearly a decade prior, for $1 billion. He came aboard as FireEye’s chief operating officer before being appointed president in 2015 and then CEO in 2016.

Under his leadership, Mandiant remained a flagship brand within FireEye. The threat intelligence unit built a reputation for hunting down advanced hacker groups with ties to nation states like China and Russia, providing key intelligence that informed US cyber operations against its adversaries. More recently, Mandia has emerged as a leading voice urging the federal government to take stronger action to combat ransomware.

Mandia is now able to plunge into the research and services aspect of cybersecurity where his eponymous company shined, and dump what were broadly seen as mediocre enterprise software products. At least, that’s the plan.

“This allows Mandiant to focus on what it’s best at without supporting a portfolio of solutions that faced tough competition,” said Mark Cash, a senior equity analyst at Morningstar. “Cybersecurity has a talent dearth and Mandiant has the expertise to fill that gap.”

Given that, Cash said he understood Mandia’s apparent enthusiasm. “This allows him to – I don’t want to say ‘cut bait’ – but get rid of stuff holding them back.” 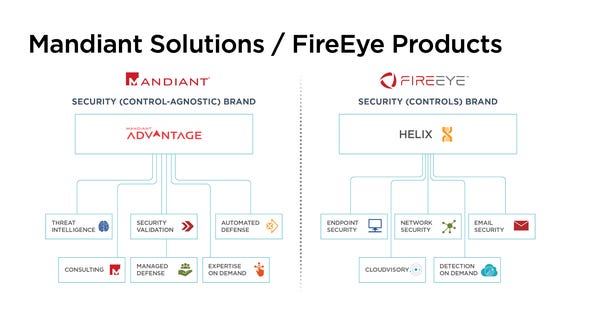 The company said in a blog post that the move “will separate FireEye’s network, email, endpoint, and cloud security products, along with the related security management and orchestration platform, from Mandiant’s controls-agnostic software and services.”

The transaction is expected to close by the end of the fourth quarter of 2021. FireEye and Mandiant will continue to operate as a single entity until the transaction closes, the companies said in a blog post.

The company expects roughly $1.1 billion in proceeds after taxes, CFO Frank Verdecanna said. FireEye’s board approved a $500 million share-repurchase plan, according to Verdecanna, who said the company can begin to buy back stock before the deal closes in the fourth quarter of 2021.

“It’s good to be back in the saddle to execute on our shared vision,” Verdecanna said in the call Wednesday. 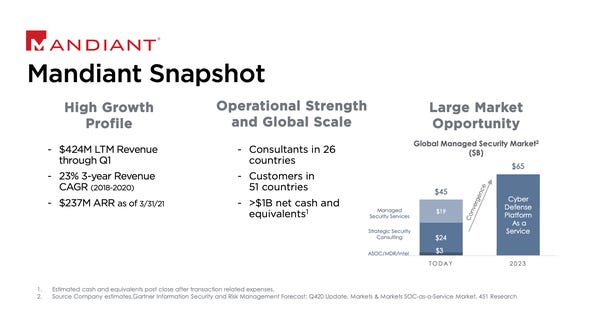