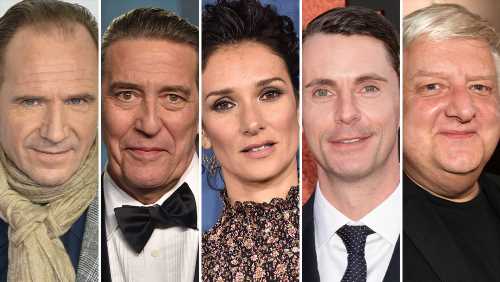 EXCLUSIVE: In an eye-catching acquisition, 42 has bought respected UK talent and literary agency Dalzell and Beresford, we can reveal.

Veteran British agent Simon Beresford has joined the LA and London-based management and production company as a Partner and Manager and his roster is moving over with him.

Beresford’s team will also be joining him at 42, including Vicki Oliver as a Manager and Kitty Johnson. Kara Fitzpatrick, who runs Dalzell and Beresford’s literary department, brings with her clients including Roy Williams, Tanika Gupta, Dawn Sievewright, Paddy Campbell and John Donnelly.

Dalzell and Beresford was set up in 1966 by the legendary UK rep Larry Dalzell. Beresford took over the company in 1998 and for a number of years there has been strong acquisition interest from larger firms.

As we revealed earlier this year, 42 recently had minority investment from Lionsgate and inked a first look US TV deal with the studio. 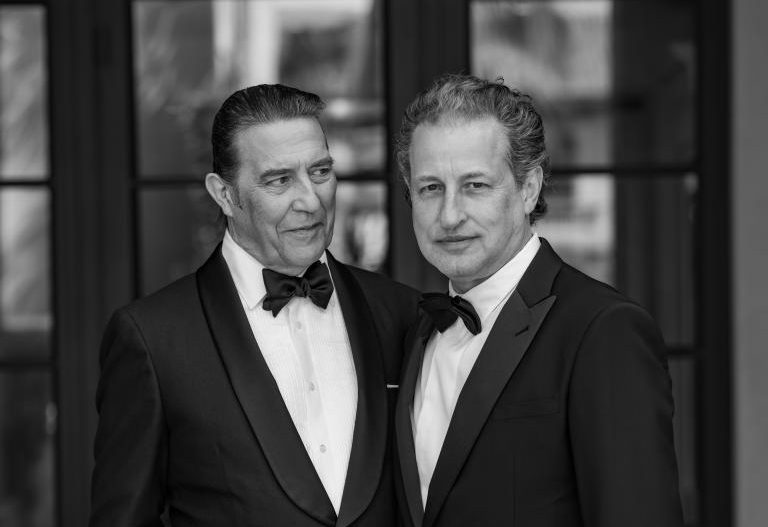 Beresford said: “I feel I have found the perfect partners in 42. Their culture mirrors my own exactly. I look forward to joining their board and merging our companies. Their expertise over all areas of the industry and the character of all those involved make this, not only the biggest, but also the easiest decision of my life. I feel strongly that this move will be beneficial to all of our clients and their futures”

42 founding partner and manager Kate Buckley added: “I am so thrilled Simon is joining 42 as a Partner. 42 is about creative collaboration and that’s Simon to the core. Not only is he one of the most well-respected agents in the business, but he is also one of the best people and represents the highest calibre of film, stage and television talent. We could not be happier.”

Production at 42 is led by partners Ben Pugh and Rory Aitken. Movies have included Benedict Cumberbatch starrer The Courier and Netflix pics Outside the Wire and Night Teeth. TV has included HBO’s The Girl Before, Julian Fellowes’ The English Game and the starry re-do of Watership Down. Upcoming with Netflix is the movie End of the Road with Queen Latifah and Chris “Ludacris” Bridges, Cannes title Silent Twins starring Letitia Wright and Tamara Lawrence, and series Flat Share for Paramount Plus.