4 myths about war, according to Trump's next top military adviser

Army Chief of Staff Gen. Mark A. Milley is a firm believer that a strong military is key in a whole-of-government approach to national security issues.

Still, he cautions, there are Americans who believe some myths about the military.

Here are his four “Myths of War”: 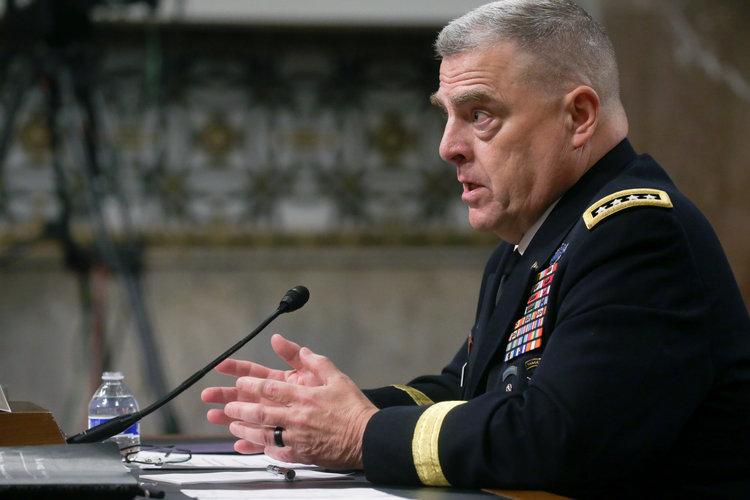 This is a very prominent myth and one that recurs throughout history, Milley said.

President Abraham Lincoln called for troops to put down the rebellion in 1861. He was so sure it would be a quick war that he only called for 90-day enlistments. Both the French and Germans in 1914 believed the conflict would be short, but World War I lasted four years and took millions of lives.

“War takes on a life of its own,” Milley said. “It zigs and zags. More often than not, war is much longer, much more expensive, much bloodier, much more horrific than anyone thought at the beginning. It is important that the decision-makers assess the use of force and apply the logic we’ve learned over the years. War should always be the last resort.” 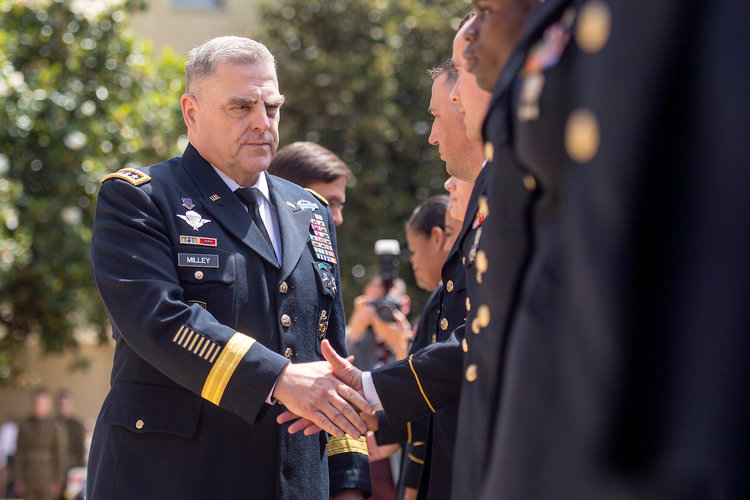 Americans’ belief in technology encourages this myth. At its heart is that wars can be won from afar, without getting troops on the ground. Whether it is the strategic bombing during World War II or launching cruise missiles, there are those who believe that will be enough to defeat an enemy.

“These allow you to shape battlefields and set the conditions for battle, but the probability of getting a decisive outcome in a war from launching missiles from afar has yet to be proven in history,” Milley said. 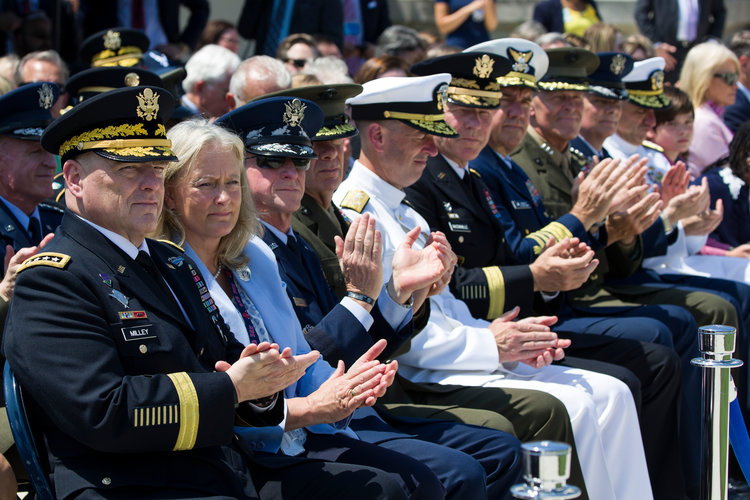 This is the idea that it is possible to quickly generate forces in the event of need.

In World War I, it took more than a year for American forces to make a significant contribution on the battlefields of France after the United States declared war in April 1917. In World War II, the US Army fought on a shoestring for the first year.

War has only become more complicated since then, Milley said, and it will take even longer for forces to generate. “I think for us to maintain strength and keep national credibility, we need a sizable ground force, and I have advocated for that,” he said. 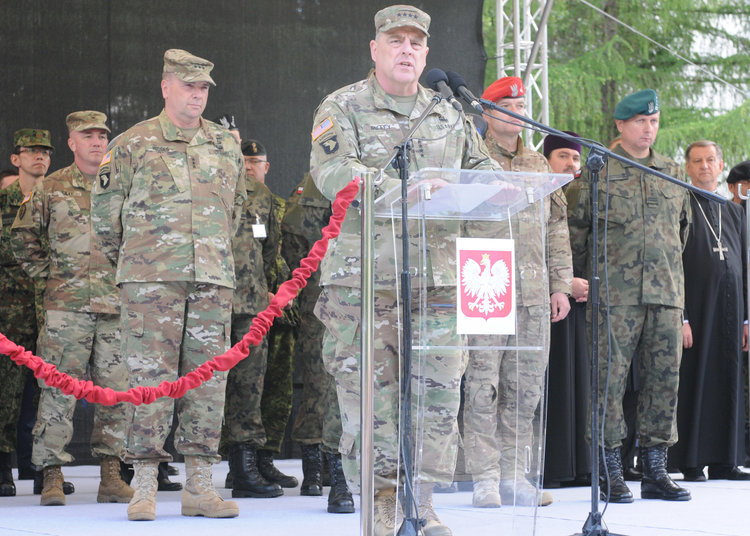 SEE ALSO:What the US's first major WWII offensive in the Pacific teaches us about warfare in the 21st century

Beeks Expects to Announce Trading Results in Line with Forecasts