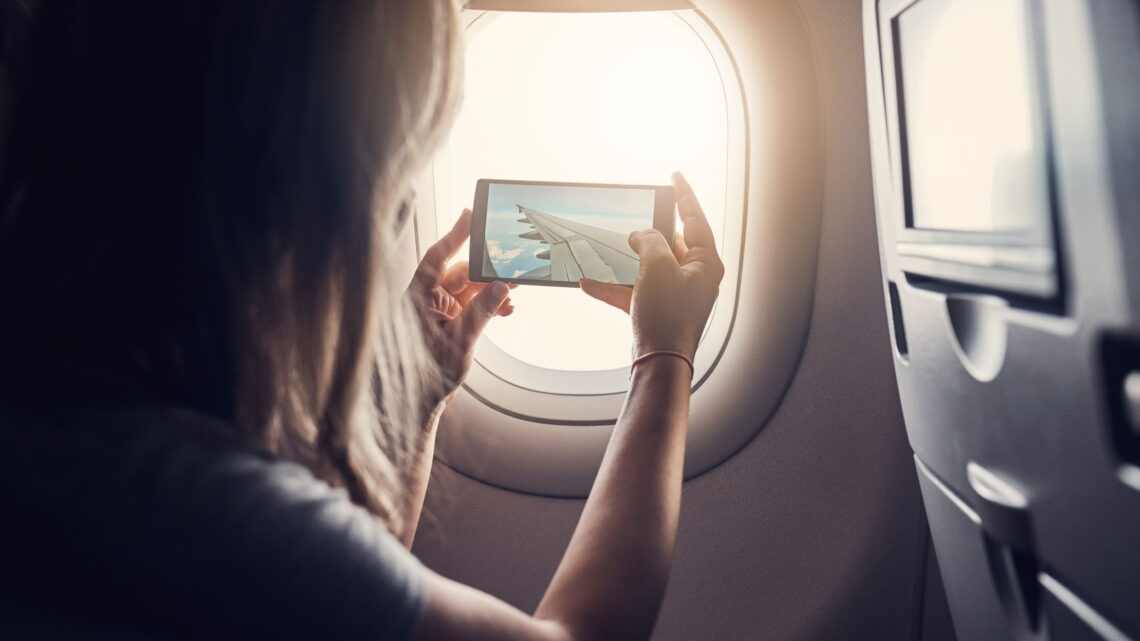 38% of Americans would give up sex for a year just to travel again, survey finds

After staying home for nearly a year, Americans would give anything to hit the road again. Anything.

Desperate vacationers said they would willingly give up love, sex or money in exchange for a trip, according to a recent survey by travel search site Trivago.

More than 80% of those polled said travel is a part of a well-rounded life.

To that end, nearly half, or 48%, would give up their job, 38% would give up sex for a year, one-quarter would fork over all of their savings and 1 in 5 said they would dump their partner if it meant they could take a trip in the near future.

More from Personal Finance:
Americans are flocking to Cancun
How travelers could benefit from hotel industry struggles
Vacations may bounce back this year

Undoubtedly, the last 11 months have taken a toll. In 2020, an overwhelming majority of Americans shortened, postponed or canceled their planned time off. At the same time, the average workday lengthened by nearly an hour, according to a working paper published by the National Bureau of Economic Research.

Now, more than half of U.S. consumers said they will take a vacation later this year, but that also largely depends on vaccinations.

To date, about 43 million Americans have received at least one dose of the two-shot Covid vaccines from Moderna and Pfizer since they received emergency use authorization from the FDA in December.

That number could get a substantial boost as the drugmakers prepare to nearly double their output and the path clears for the authorization of Johnson & Johnson's one-shot vaccine.

But that doesn't mean Americans are set to jet off to an exotic locale. Most said their idea of a "dream vacation" was now the opportunity to spend time with friends and family.