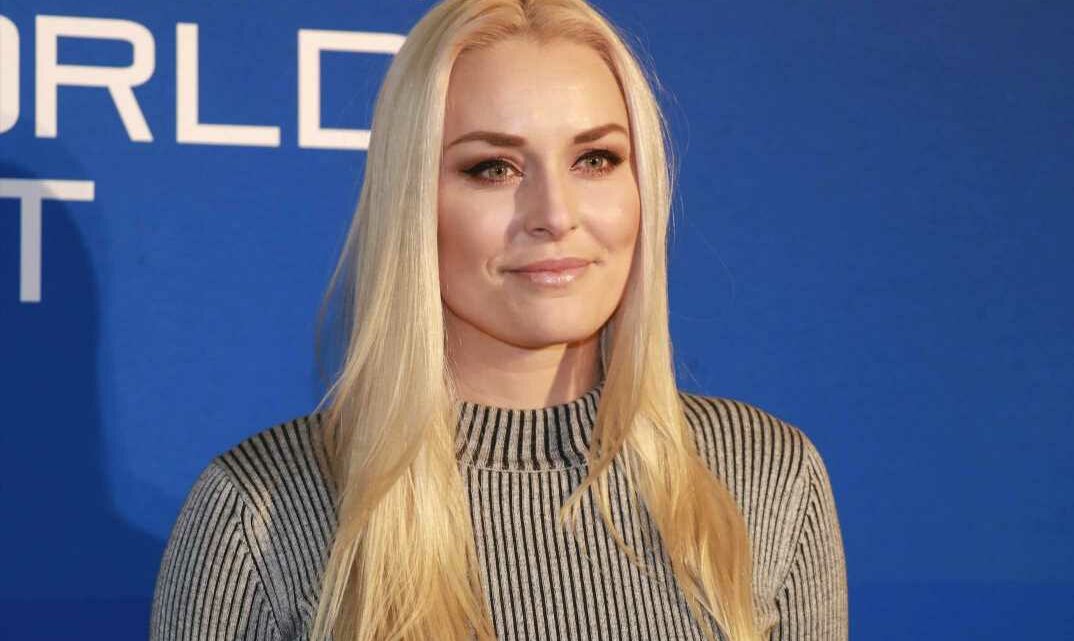 3-time Olympic medalist Lindsey Vonn on her crypto investment strategy: 'I don't entirely trust it yet'

Since retiring from competitive skiing in 2019, three-time Olympic medalist Lindsey Vonn says she's remade herself as a businesswoman with a patient, low-risk financial approach.

That helps explain why she's slow to warm to cryptocurrency.

"I have small investments in crypto, but I don't have any major holdings with it," Vonn tells CNBC Make It. "I think there's still quite a bit of volatility in it, and I don't entirely trust it yet."

Vonn, 37, was often aggressive on the slopes while winning a women's record 82 World Cup races. But in her business life, which includes investments in Under Armour and recovery technology company Hyperice, she says she'd rather avoid being someone who tests hot, new financial crazes.

"I've read all the reports [about crypto]. And obviously, globally, it makes a lot of sense," she says. But, she adds, she wants to learn more about crypto before investing in it more heavily.

But financial experts often warn about crypto's volatile nature, recommending that you only invest money you can afford to lose. And Vonn notes that despite her athletic success, skiing simply isn't as lucrative as football or basketball.

In 2019, Vonn's final competitive season, the skier only took home roughly $3,500 in prize money, according to the International Ski Federation. Back in 2012, during the prime of her 19-year career, she won around $600,000 in prize money. Her net worth has also been bolstered by endorsement deals with companies like Red Bull, Beats by Dre and Rolex.

Vonn's reticence is also unsurprising on another level. Twice as many men invest in cryptocurrency than women, according to a CNBC and Acorn's Invest in You: Next Gen Investor survey published in August.

The report added that a similar disparity exists at nearly every level of investing: Currently, twice as many men invest in exchange-traded funds, or ETFs, and individual stocks than women.

"For decades, women could not take out a loan, sign a mortgage, or even own a credit card without having a male co-signer," the report noted. "The legacy of these discriminatory practices continues even through today."

CC Sabathia on the money advice he'd give his younger self: 'Save as much money as possible'