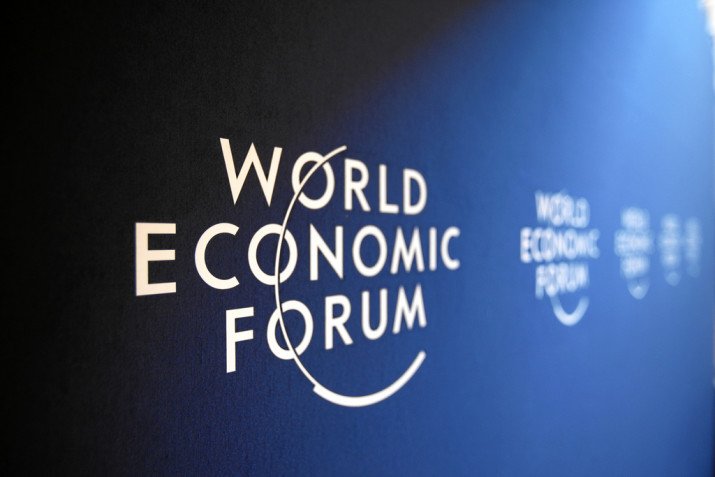 Beginning as a technology for financial ledgers only, blockchains have grown to become the corporate hype word around the globe. It’s touted as the invention that will change business processes, disrupt governance as we know it, change international businesses for the better, and create a world where the user is in control – call it decentralization. Thankfully, that future is not too far away. According to a recent publication by the World Economic Forum, the global economy would be driven by the adoption and subsequent impact of the blockchain technology in the next ten years.

Titled “Trade Tech – A New Age for Trade and Supply Chain Finance”, the report, produced by the WEF and Bains & Company, posits that adopting blockchain could boost worldwide trade to $1 trillion by 2028. The report looked at the larger impact that blockchain would have on global trade finance and the entire international business industry – both in payments, goods and services delivery, as well as digitization of global business processes.

Why blockchains could be the ideal solution

The trade finance gap is a growing concern to participants in global trade. There are still huge pen and paper means to conduct trade around the world. Additionally, the lack of finance to smoothen the international trade route intensifies the adverse effects this gap has on trade. Bains & Company hypothesizes that if the industry does not adapt to current technologies like distributed ledger systems, the trade finance gap could reach $2.4 trillion by 2025.

According to the report, these processes need to be digitized, and in order to do so, there is the need for a well-digitized system that removes the manual part of the entire process. The blockchain’s prowess in creating decentralized, highly secured, and global networks could solve these issues.

As it outlines: “A major impediment stands in the way of expanding trade and making it more efficient and safe: namely, paper-intensive, manual processes.” With a lot of micro-parts involved in trading across the globe, from finance and transaction processing to the movement of goods across borders and information dissemination, it is clear how blockchain could make this whole process seamless. In addition to decentralizing the whole global trade process, smart contract protocols such as Ethereum’s could help digitize every step and create a trustless system that enables parties to trade effortlessly.

Blockchain Adoption – the future ahead

Large, global institutions are very keen on adopting the blockchain technology for many solutions. For instance, the United Nations has leveraged blockchain and cryptocurrencies for refugee-based initiatives and for the issue of bonds. Other mainstream companies, including IBM and Microsoft, are already building decentralized ecosystems for the enterprise customer, and governments are weighing in on how to use the distributed ledger technology to better serve their citizenry.

In an interview with Cointelegraph, digital leader of the WEF in Europe Michele Orzan said that “cryptos are today to the blockchain what email was to the internet in the 90s.” Orzan also added that the speculative-driven new investors who enter the cryptocurrency industry for just the money end up increasing the skepticism that law enforcers have about these digital currencies. This has largely contributed to the delay in friendly regulating the ecosystem.

Michele also cited the Organization for Economic Co-operation and Development (OECD) as doing well in trying to help regulators understand the entire ecosystem. Recently, France also passed legislation on initial coin offerings in a bid to protect investors from fraudulent activities. As governments and global institutions join hands together to build a real, digital borderless global trading system through the distributed ledger technology, global trade is on its way to receiving a major boost.