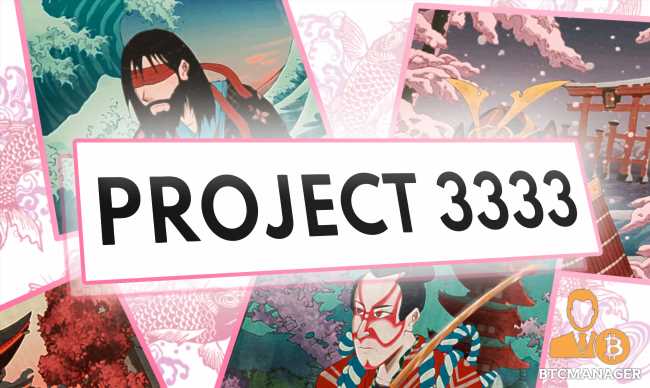 What Goes into Traditional Japanese Art?

What makes traditional Japanese art so special? Turns out, a lot. In this article we try to outline some of the reasons, though admittedly, you could write books and books on this topic, as it concerns a stunningly unique form of art that’s hundreds of years old. But beyond being unique, traditional Japanese art is always telling a story, giving insights into a land and culture like no other.

One of the most iconic traditional artworks is Great Wave off Kanagawa by Katsushika Hokusai (1760-1849). This, and many traditional Japanese artwork, incorporates a woodblock printing technique, which is a technique originating from China to print on various modes such as cloth and paper. While the earliest forms of woodblock printing go as far back as 220 AD in China, in Japan, woodblock printing became mass produced between 1603 and 1867 when Japan was ruled by the Tokugawa shogunate, who organized Japanese society under a specific class system and advanced isolationist policies, banning most foreigners to promote stability in Japan. Traditional Japanese art is typically inspired by nature, such as oceans, mountains and flowers. This links to Japan’s ancient religion, Shinto. Shinto originated in Japan and is sometimes referred to as a “nature religion”, given the reverence it gives to nature. Shinto is polytheistic, with many gods in the religion, though it gives pre-eminence to the kami — a reference made to a supernatural force that is believed to inhabit all things. Kami is believed to be in all things, particularly in the forces of nature, such as earthquakes, wind, air and fire. Shinto is a key reason for why nature plays such a huge role in traditional Japanese art.

Another poignant form of Japanese art is the depiction of geishas and Japanese society more broadly. Most people in contemporary society have come across a piece of art similar to the one on the right, which was painted by Shimura Tatsumi (1907-1980). Such traditional art pieces are also inspired by Japan’s shogunate era, where geishas originated. The distinct makeup, clothing and accessories of geishas has inspired scores of traditional Japanese artworks, including contemporary art today. Calligraphy is also a central component of certain forms of traditional Japanese art. One of the most famous forms of Japanese calligraphy, which is common in traditional Japanese art, is sosho. sosho is commonly referred to as “grass style”, as it is a calligraphy style that is inspired by the depiction of wind blowing over glass. While it can sometimes be illegible, sosho’s inspiration is deeply moving and can also be traced back to the Shinto religion. Today, projects like Project 3333 are seeking to spread the beauty of traditional artwork by combining it with contemporary art forms. Project 3333 is an NFT project that has stored over 3,333 NFT artworks celebrating Japanese art and culture on the Ethereum blockchain. To the right is just one example of these works. The project is launching its presale and public sale on November 25th. Click here to read more about the launch and about Project 3333.