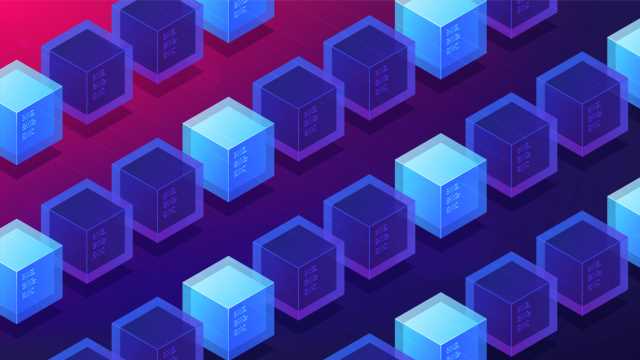 While there’s been a lot of concentration on bitcoin mining crackdowns in China and Bitcoin’s recent hashrate loss on Monday, many other digital assets have seen hashrates drop significantly as well. Some of the largest digital currencies, in terms of market valuation, lost considerable dedicated hashpower over the last few days.

Lots of crypto advocates have been focused on China and Bitcoin’s (BTC) hashrate losing a large percentage of hashpower. Data shows on Monday, June 28, that BTC’s hashrate did drop considerably, but intraday statistics are not as reliable as they will be in five to seven days. Estimates show BTC’s intraday hashrate drop was over 35% but this metric may be recorded differently by the end of next week. There’s been a huge focus on the BTC chain’s hashrate, but no one’s talking about a large number of other blockchains that secure their networks using proof-of-work (PoW) losing considerable hashpower as well.

Hashrate on the Bitcoin Cash (BCH) chain was above 2.5 exahash per second (EH/s) during the first week of June. Nevertheless, on June 22, it dropped to a low of 1.15 EH/s. BCH hash has jumped back some, and hovers just below the 2 EH/s region at time of writing. Dash had 6 petahash per second (PH/s) on Sunday afternoon, but on Monday the DASH hash rate was down 34.5% intraday at 3.93 PH/s. Hashrate has dropped on the Ethereum (ETH) blockchain, Ethereum Classic (ETC), Zcash (ZEC), and many other PoW chains.

Some consider blockchains like Dash’s consensus mechanism a modification of the proof-of-stake (PoS) and PoW algorithm, because the chain also leverages masternodes and LLMQ-based Chainlocks. The Ethereum chain is also in the midst of transitioning to a full PoS chain but it also uses a mixture of PoW at the moment. While these coins do use PoW, they leverage different consensus algorithms, which means different application-specific integrated circuits (ASIC) and graphics processing unit (GPU)-driven machines are needed to mine these coins.

BTC, BCH, and BSV all share the same SHA256 algorithm but there are many other PoW algorithms like Scrypt (dogecoin, litecoin), Randomx (XMR), Ethash (ETH), Blake (DCR), X11 (DASH), and Equihash (ZEC). Since the crackdowns in China, any coin with a hashrate pulse has felt the pressure of the great ASIC and GPU exodus.