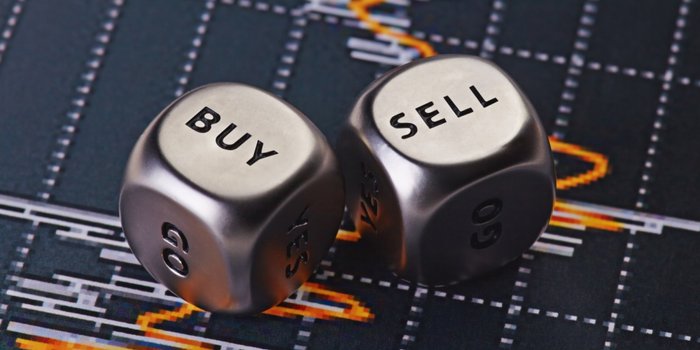 The Reddit frenzy started by one particular group by the name of wallstreetbets that waged a war against Wall Street Hedge Funds seems to be dying down as most of the stocks including GameStop(GME), AMC cinemas(AMC), and Silver($SLV) lost a significant portion of their gains today. GME and AMC plunged by over 20% in the pre-market and Silver lost almost 10% after parking an 8-year high yesterday.

The trading volume of the above-mentioned stocks also saw a major decline reaching one-third of their initial volumes on Monday, registering the lowest in the past five trading sessions, as per data from analytic firm S3 Partners. 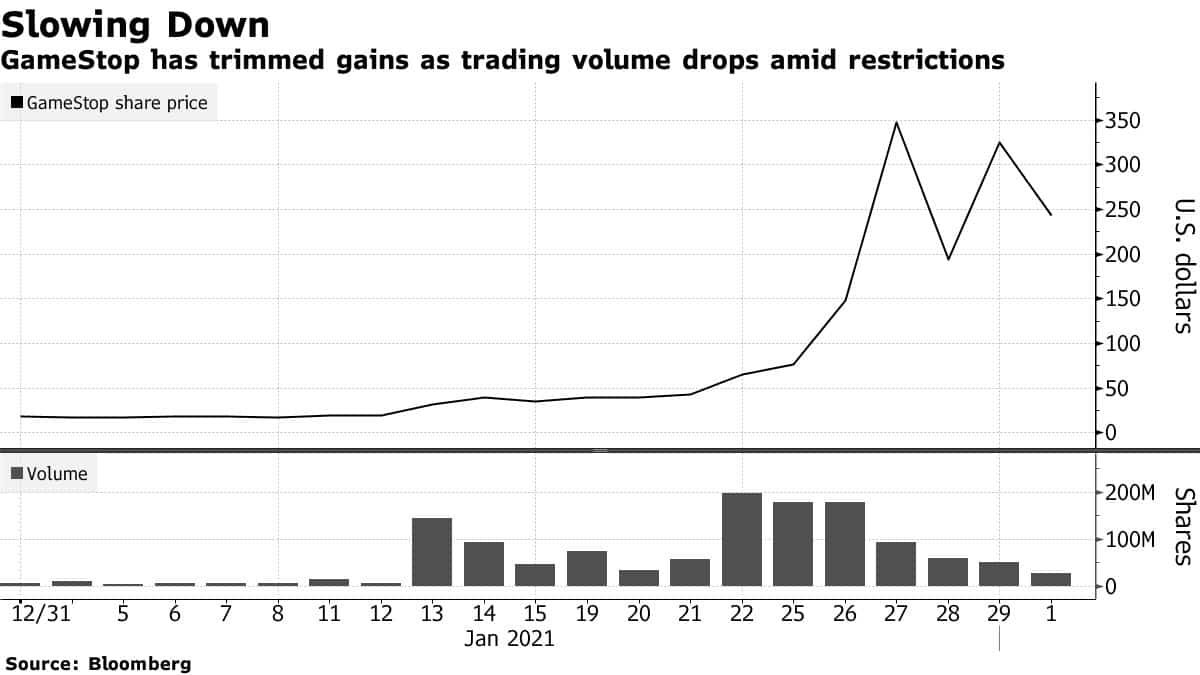 The circumstances leading up to the short squeeze of GME and AMC and the aftermath of it attracted a ton of attention from not just trade pundits but even politicians and national regulatory agencies that include SEC and CFTC. The likes of Nasdaq and Robinhood even restricted the trade of GME stocks that led to a lot of outrage. Those restrictions have been uplifted now.

After GME and AMC stock pump many claimed that the Reddit group is now eyeing to short squeeze silver, one of the most shorted assets, however, those claims are currently disputed since it is being speculated that the group never called for the short squeeze of the Silver market and many who claim they did seems to be conned by another group with same names.

However, trading platforms did encounter a sudden surge in $SLV markets including ETF, Futures, and Microcaps, as a result, CME increased the premium on Comex silver futures by 18% per contract. On the other hand, JP Morgan rushed to downgrade Silver sectors that many believe contributed to the price slide.

Gavin Wendt, a senior resource analyst at MineLife Pty claimed that the Silver retrace is not surprising to him as the market is so big that any gains made over the past weeks owing to social media frenzy would be unsustainable owing to its vast market penetration. He explained,

“It isn’t surprising, as any longer-term price upside due to social media-driven collaboration and conspiracy theories was always going to be unsustainable,”