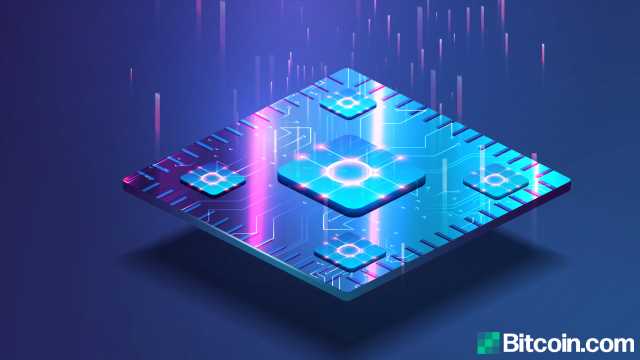 On Friday, the publicly listed firm Hut 8 announced the purchase of $30 million worth of Nvidia’s dedicated crypto mining GPUs called the Cryptocurrency Mining Processor (CMP). Nvidia CMPs mine the crypto asset ethereum and Hut 8 expects its aggregate operational power will be 1,600 gigahash.

On the heels of joining Foundry’s U.S. bitcoin mining pool, the firm Hut 8 Mining (TSX: HUT) revealed it has purchased $30 million worth of Nvidia CMPs. The Nvidia CMP HX product is described as a “dedicated GPU for professional mining.”

Nvidia’s web portal also details that the miner supports mining on the Ethereum (ETH) network and claims to be optimized for high performance. Nvidia CMPs offer four different versions which include the 30HX, 40HX, 50HX, and 90HX. The top Nvidia CMP claims to obtain 86 MH/s while the low-end version does around 26 MH/s.

Hut 8 details that with the purchase of the new Nvidia CMPs, the company will get “approximately 1,600 gigahash” and miner alternative blockchains. The firm aims to expand its mining business while “maintaining the benefit of payouts in bitcoin.”

The CEO of Hut 8, Jaime Leverton, said that the company looks forward to adding the new CMPs to the fleet. The Hut 8 executive hopes the purchase will allow the mining operation to continue “long- and short-term plans for increased and diversified revenue streams.”

“The adoption and the development of applications interacting with various blockchain networks have never been stronger, opening many possibilities across a variety of industries,” Leverton said.

Hut 8 refers to the purchase as a “bold move” as the company has invested in a great number of bitcoin miners in recent times. In June 2020 the company announced the acquisition of 275PH/s of mining capacity.

The following month it was revealed that the fund manager Fidelity International holds a stake in Hut 8. However, before the crypto bull run took off, in August the Canadian miner reported that second-quarter revenue dropped in comparison to the year prior.

Bitcoin no longer a fringe asset due to US dollar debasement, says Soros Fund exec
Technology