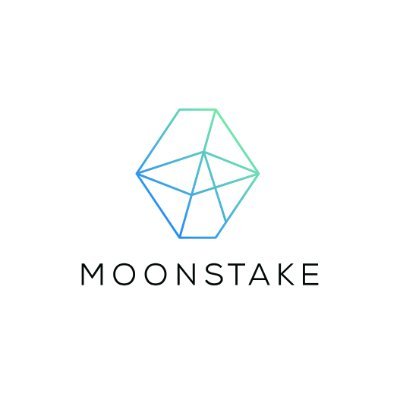 Crypto wallet Moonstake is teaming up with Stake Technologies to expand the Polkadot ecosystem.

The two companies will be working together to enhance the Polkadot Ecosystem, a next-generation blockchain protocol connecting multiple specialized blockchains into one unified network. They will also proactively discuss potential implementation of the staking of Plasm Network Token, PLM, onto Moonstake’s staking platform and possibility of collaboration in the DeFi space.

“We are very pleased to partner with Stake Technologies and the Plasm Network and its development,” said Mitsuru Tezuka, Founder at Moonstake. “The company’s development progress and industry presence over the past two years including the world’s first connection to Polkadot’s testnet is remarkable. We look forward to working with them on a product that will be used by users around the world in a variety of areas including DeFi as well as being highly compatible with Moonstake’s business with Polkadot.”

“Since our company was established, we have been involved in the open source development of Polkadot that we believe will be the foundation for the next generation Web 3.0. We also recognize that there are high expectations from the world for the Plasm Network since it was launched in mid-2020,” said Sota Watanabe, Founder at Stake Technologies. “The network has been getting attention from around the world and establishing a presence in the ecosystem. Staking is obviously the core function of PoS public blockchain like Polkadot and Plasm Network. We hope that our users use Moonstake to stake PLM tokens and we will do our best to provide them with our best services.”

Charted: Ripple (XRP) Surges above $0.50, Why It Could Rally Further