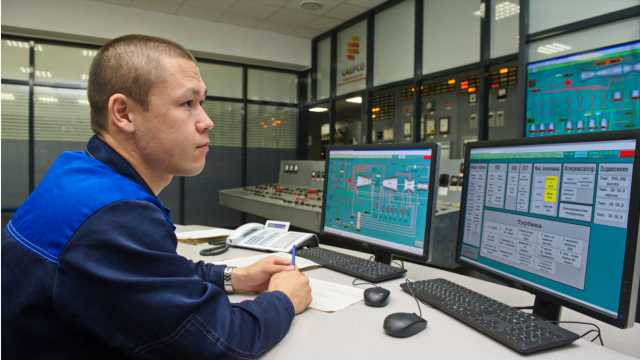 Kazakhstan is facing electricity shortages and cryptocurrency mining has been singled out as the main culprit. Amid an ongoing crackdown in China, the Central Asian nation has become a magnet for crypto miners who are taking advantage of its low electricity rates.

Kazakhstan plans to boost its power generating capacities in the coming years but right now the country is experiencing electricity shortages. In 2021, consumption has surged by 7% in comparison with last year, a government official revealed at a press conference.

The spike in demand is largely due to a growing number of data centers devoted to cryptocurrency mining, Energy Minister Magzum Mirzagaliev told local media this week, referring to numbers released by the grid operator, KEGOC. Stressing that “this is a very big increase,” he stated:

We need to make a number of decisions. First, we must be able to ensure that system operators have the right to limit or reduce the consumption primarily of mining data centers at a time when there may be a shortage of electricity.

Mirzagaliev’s statement was quoted by Kazakhstan Today which remarked in its report that the activities of crypto miners now do not have a significant positive impact on the socio-economic indicators. Mining consumes the cheap electricity generated in Kazakhstan, competing with the growing needs of the rest of the economy and the population. The minted cryptocurrency is usually sold elsewhere and profits are accumulated abroad.

Nevertheless, the head of the Ministry of Energy insisted that Kazakhstan needs to develop its crypto mining sector and expressed confidence that the industry will evolve. Mirzagaliev pointed out there are “very good opportunities” for that, highlighting the country’s potential to expand the use of renewable energy.

In light of the current deficit, however, the department has prepared a number of proposals on how to deal with power shortages caused by miners. These include measures to limit the electricity consumption of existing mining data centers and suspend the connecting of new crypto farms to the grid. At the same time, the government in Nur-Sultan will focus on increasing electricity production. Minister Mirzagaliev revealed that the country intends to build power plants with a combined 3,000-megawatt capacity in the next five years. While these electric stations will operate on natural gas, Kazakhstan will also launch new facilities relying on renewable energy sources. Their share in the country’s energy mix is expected to reach 6% by 2025 and at least 15% in 2030.

A study released by the University of Cambridge this year showed that the country has seen its share in the global extraction of bitcoin increase six times in less than two years. Kazakhstan now ranks third in the world by crypto mining volume. In July, the government decided to introduce a surcharge for the electricity used by miners, but that hasn’t stopped the influx of mining companies.

Do you expect Kazakhstan to successfully deal with its power supply deficit and continue to attract cryptocurrency miners? Tell us in the comments section below.